On September 11, 2001, 19 Al Qaeda terrorists hijacked four airplanes and carried out suicide attacks against the United States. Two aircraft were flown into the Twin Towers of the World Trade Center, one hit the Pentagon, and the other crashed in Shanksville, PA during a struggle between terrorists and hijackers. A total of 2,977 people were killed in these attacks. Among those lost were twenty-six Yonkers residents. Additionally, eight first responders from Yonkers died from the effects of working at Ground Zero and six military service members from Yonkers were killed in the War on Terror.

They shall never be forgotten.

To learn more about the events on 9/11, take a look at the the books below. These can be placed on hold and picked up at the library. 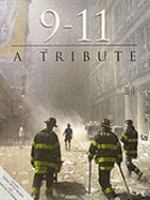 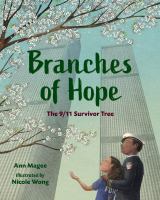 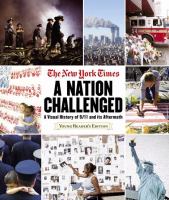