December 15 is Bill of Rights Day. On this day, the Bill of Rights (the first ten amendments to the Constitution) are commemorated. These amendments guarantee civil rights and liberties to all U.S. citizens. These rights include freedom of speech, press, and religion. In addition, they guarantee equal protection under the law.

To learn more about the Bill of Rights, take a look at the recommended books below. You can place one on hold and pick it up at the Yonkers Public Library. 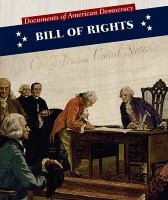 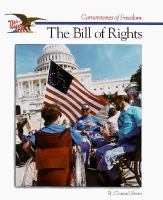 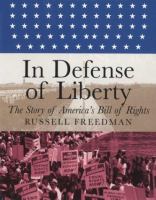