Preceding the landings, 23,000 paratroopers and glider troops landed in strategic places in Normandy. They captured bridges and secured exit roads in preparation for the landings.

The operation was a success, despite heavy causalities at Omaha Beach—Americans suffered 2,000 causalities taking it. All together, Allied forces lost 4,000 troops on D-Day.

The Allied victory at D-Day paved the way for the end of the war. With a secured coastline, the Allies landed hundreds of thousands of troops, vehicles, and supplies in France. After capturing Normandy in August, the Allies, with the Russians advancing from the East, began to close in on German territory. VE (Victory in Europe) Day came on May 8, 1945.

Frank Fortuna, a World War Two veteran that participated in D-Day, was interviewed about his experiences in Normandy. The recording of his interview is available on the digital archive.

The Yonkers Public Library has a created a curated reading list about D-Day. To read any of these books, place one on hold and pick it up at a branch of your choosing. 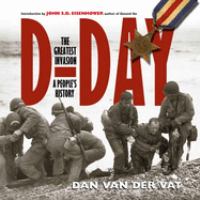 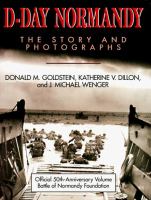 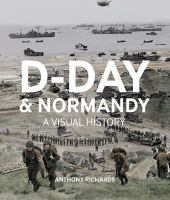 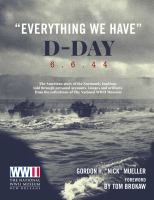