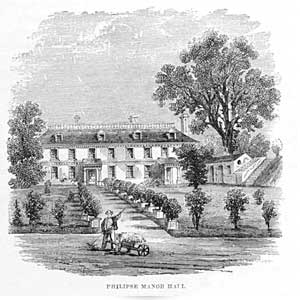 YPL loves local history! We offer resources for you to learn about your community’s past and discover your own family history.

Our Local History Room at the Riverfront Library holds books on Yonkers and Westchester history, maps, dissertations, high school yearbooks, Yonkers city directories, a clippings file, and the microfilmed back-file of various Yonkers newspapers. There are chronological gaps in these holdings, and these items must be consulted on site in the library. (The library owns no vital records.)

We are pleased to be able to share some highlights of Yonkers local history through links to several wonderful vignettes about local notable Yonkers citizens:

We hope you enjoy these biographical sketches!

(Please note that patrons may not access local history materials at this time. Please email mrobison@ypl.org with your specific request, and we will do our best to get the information to you.)