Rewind: The Land of the Lenape is a podcast episode created by the Bowery Boys: podcast hosts Greg Young and Tom Meyers. Young and Meyers began their podcast in 2007 to tell the story of New York. In Rewind: The Land of the Lenape, they talk about the history of the Lenape tribe. They begin the episode by describing the Lenape before they encounter Europeans, and finish by talking about how the Lenape ended up on reservations in Oklahoma. Young and Meyers do an excellent job of providing a concise history of the Lenape in just one podcast episode, which is easy to follow and incredibly interesting. Anyone who wants to learn about the Lenape and other Native American tribes in New York should listen to it. Events are discussed that are painful to hear about but important to know.

The episode begins with a description of Lenape society in New York before Europeans arrived. Interestingly, women did work in Lenape society that was traditionally done by men in European countries, including farming and creating various kinds of crafts. The farming that they did was ahead of its time in terms of sustainability. They viewed land as being sacred and were committed to preserving it. The Lenape built expansive footpaths that were adopted by the Dutch; one eventually became Bloomingdale Road. Facts such as these hook you into the episode and make you want to continue to listen to it.

The first recorded interaction between the Lenape and Europeans occurred in 1524 with the arrival of Giovanni de Verazzano in New York. Young and Meyers talk about how they were welcomed; members of the tribe even rowed out to European shops to greet them. After Verazzano left, they developed relationships with other Europeans such as the English, Dutch, and Russians. The Lenape hunted beavers and traded furs in exchange for goods. Manhattan, a.k.a. “New Amsterdam,” was sold to the Dutch by the Lenape in 1626 in a peaceful ceremony. The Dutch and the English who succeeded them in New York, however, continued to expand their settlements and this inevitably to led to conflict.

Tensions arose between the Dutch and the Lenape in the 1640s due to the continued expansion of the settlements. Young and Meyer provide a detailed list of wars between the two sides and their deadly consequences. Beside Europeans, the Lenape were also under threat from the Iroquois, who were expanding their territories gradually into Lenape land. Massive losses of life from both war and disease forced the Lenape to seek peace in 1644. To prevent war, the Lenape signed 600 deeds of land between 1630 and 1779, which gradually pushed them west. It is horrifying to hear the long list of territories from which they were forced to move. These include New Jersey, Ohio, Missouri, Kansas, and Indiana. In the end, the Lenape were forced on to Indian reservations in Oklahoma.

The Bowery Boys cover an enormous amount of history in just one episode. With the interesting facts and their engaging talking style, they will hold your attention for all of it. I knew that Native Americans had suffered at the hands of Europeans and American colonists, but to hear the extent of how poorly they were treated is horrifying! This is why I recommend this podcast episode as an additional educational resource when studying Native American history.

This podcast episode is best listened to on the Bowery Boys website. Beside the podcast episode, there are paintings, maps, and documents about the Lenape. The podcast is also available on apps such as Apple Podcasts, Google Podcasts, Spotify, or numerous other podcast apps.

The Lenape Center is a cultural center in Manhattan that is dedicated to the Lenape. They run programs, host exhibitions, and organize ceremonies to maintain the Lenape presence. Visit their website for more information about them.

The Yonkers Public Library has created a curated book list for Native American Heritage Month. These books can be placed on hold and picked up at any branch of YPL. 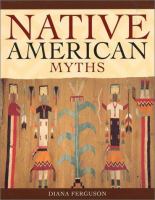 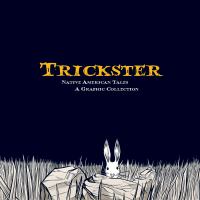 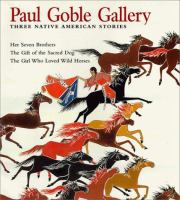 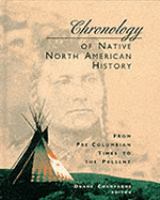 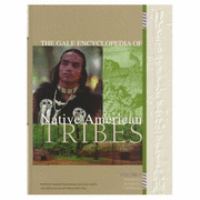 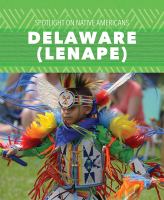 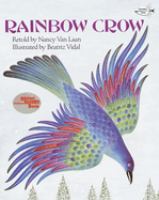