What you might not know is that there were other informal truces during World War One besides the famous Christmas Truce. In certain sectors on the Western Front, English and German soldiers occasionally communicated to each from trenches that were only 50 to 250 yards apart. While communicating, they sometimes agreed not to fire upon each other’s ration parties (soldiers responsible for bringing food to the front lines). There were also agreements not to fight during meals. I never heard these stories before listening to the podcast and I was amazed to learn this information.

The Christmas Truce occurred in certain sectors on the Western Front in 1914 (the first year of World War One). It was not a coordinated truce on the Western front; soldiers on different parts of the front dictated their own ceasefires. The truces began with English and German soldiers singing Christmas carols to each other. After singing, they left their trenches and slowly began to talk to each other. They exchanged gifts, usually food or alcohol: the English gave cigarettes and corned beef, and the Germans in return gave them schnapps and beer. Besides giving gifts, the two sides played soccer and held boxing matches. During these festivities, the former enemies sometimes exchanged addresses so they could visit each other after the war. The Christmas Truce varied in length based on the sector on the Western Front, ranging from a single day to a couple of weeks.

On certain parts of the Western front, fighting continued during Christmas. When some soldiers heard about that, they were incredulous. Generals were furious upon hearing about the Christmas Truce. They forbade a truce when asked about it before Christmas. They threatened their troops with execution should it ever be done again, which in fact it never was.

The hosts of Stuff You Missed in History Class do an excellent job of explaining the Christmas Truce. They tell stories and facts about the truces that will fascinate you! You can tell the amount of research that went into creating this podcast by the extensive amount of stories and facts that are told. I recommend this podcast episode to anyone wants to learn more about World War One and the Christmas Truce.

This podcast can be listened on the iHeart website or podcast apps such as Apple Podcasts, Spotify, and more.

To learn more about the Christmas Truce, take a look at these books. They can be placed on hold and picked up at any branch of the Yonkers Public Library. 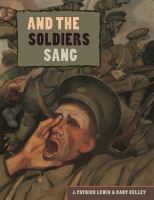 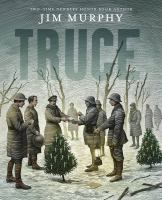 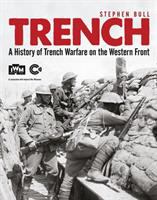 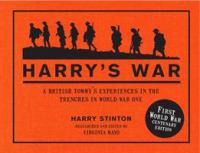 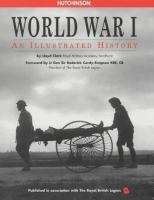 An excellent novel about World War One is All Quiet on the Western Front by Erich Maria Remarque. I highly recommend it to anyone who has not read it.