January 8th to January 14th is Universal Letter Writing Week. In the digital age of emails, text messages and social media, hand-written communication may feel like a thing of the past. Typing out a message on your phone or computer and knowing it’s delivered almost instantly when you hit send may seem much more attractive than so-called snail mail. But letters have played an important role in history.

Letter writing has existed since ancient times. The first known letter was sent by the Persian Queen Atossa around 500 B.C.E. While the contents of the letter are unknown, it sparked the history of letter writing as an important form of communication. Hand-written letters have defined history, like the letter 11-year old Grace Bedell wrote to Abraham Lincoln suggesting he grow out his facial hair, or the letters that Charles Darwin wrote to his colleague Alfred Russel Wallace about his theories of natural selection and evolution.

Handwritten accounts of knowledge and communication are no longer as popular due to technological advancements, but that doesn’t mean there’s no value in writing a letter. Handwritten messages, especially letters, can be heartfelt and intimate gestures to those who they’re written to. Take some time this week to write a letter to someone you love or someone you haven’t spoken to in awhile. When they receive that letter in the mail, they’ll definitely be surprised, and you may even receive a letter back in response!

Check out some of these books from your local branch to tune up on your letter writing skills. 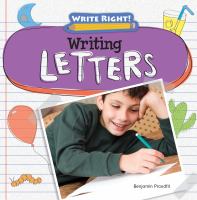 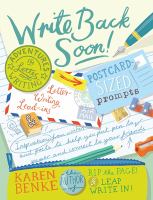 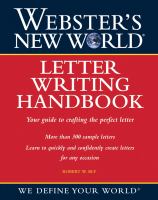 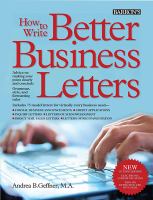 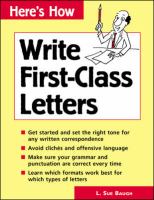 Many books have been written in the form of letters, diary entries, or other written documents. These are known as epistolary novels, and they’re reflective of how important letter writing has been to human communication. While you’re practicing your own letter writing, pick up one of these books and reflect on the important role that handwritten accounts play within the story.