Veterans Day was originally know as “Armistice Day” and was first celebrated in the United States on November 11, 1919. This was exactly one year after the end of World War One, when the Armistice was announced at the eleventh hour of the eleventh day of the eleventh month. Those who fought and died in the First World War were commemorated on this day. It became a national holiday in 1938; the name was changed from Armistice Day to Veterans Day in 1954 by President Dwight D. Eisenhower. Veterans Day is a day when all veterans who served this country, in peacetime and in war, are honored for their service. With full sincerity: Thank you, veterans, for serving this country!

At the Yonkers Public Library, we had the honor of conducting oral history interviews with veterans. These included veterans who served in World War II, the Korean War, the Vietnam War, and the Iraq War. The stories that they tell are fascinating and you will be amazed by their experiences recounted in the interviews. Their interviews, and the photographs that they shared with us, are in the Yonkers Remembers collection of the digital archive.The interviews and photographs are listed and described there. Thank you to the veterans for sharing their memories with us!

In celebration of Veterans Day, the library has created a curated book list about veterans and places where they served. These books can be placed on hold and picked up at any branch of the Yonkers Public Library 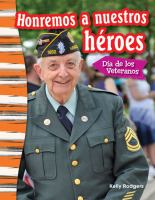 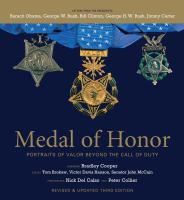 Mike is currently reading The Shining by Stephen King.